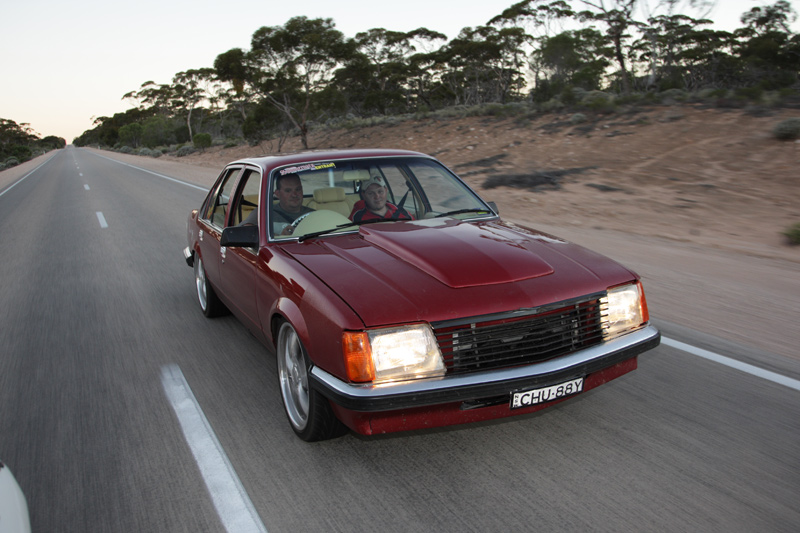 Damien ‘Chubby’ Lowe has been deeply involved in the Australian car scene for over 25 years. In that time he has built up one of Australia’s best known and loved Holden Commodores: the VB sedan known fondly as the ‘Chubby VB’. The VB has won many prestigious awards, including Street Commodores Magazine’s ‘Car of the Year’ award – a prize decided by the voting general public. After designing, building and fitting a lot of custom-made parts onto his own car, Damien started receiving plenty of enquiries from other car owners hungry for high quality dress-up parts just like his. As a result, Lowe Fabrications was formed in 2001 to cater for these parts and the business has slowly grown into what it is today. Lowe Fabrications boasts its own extensive range of high quality components for all models of Commodore as well as stocking lots of other products that customers have requested for over the years. Today, Lowe Fabrications stocks parts for Holdens, Fords and even some import performance vehicles and the range continues to grow.